“I didn’t know fabric, I didn’t know measurements. What did I know? That I was a salesman. That I was honest. And that all I wanted was quality.” Lauren’s ties were wider and more colorful than other ties on the market and they soon found a niche, first in small menswear stores and later in the fashionable Bloomingdale’s department store.

The Polo empire began in the late 1960s, when Lauren, then a clothing salesman, got sick of selling other people’s neckties and decided to design and sell his own. Lauren had no experience in fashion design, but he had grown up in the New York fashion world, selling men’s gloves, suits, and ties. In 1967, he went to his employer, Abe Rivetz, with a proposal to design a line of ties, but Rivetz told him, “The world is not ready for Ralph Lauren.”

Within a year, Lauren decided to form his own company with help from his brother Jerry and $50,000 in backing from Norman Hilton (Ralph Lauren’s first investor), a Manhattan clothing manufacturer.

The company, Polo Fashions, Inc. (which changed its name to Polo/Ralph Lauren Corporation in 1987), expanded the Polo menswear collection to include shirts, suits, and sportswear, as well as the trademark ties.

In a rare move, Lauren then began designing clothes for women as well as for men. His first designs–men’s dress shirts cut for women-met with great success in 1971, and soon sales topped $10 million.

Network is absolutely essential if you are going to succeed in the very competitive fashion industry. If you do not have an Ivy League employer with 150 years history in the fashion industry, willing to back you, success may take very long to accomplish.

ItsMeSee offers an unfair technology advantage to brands willing to stand with us. 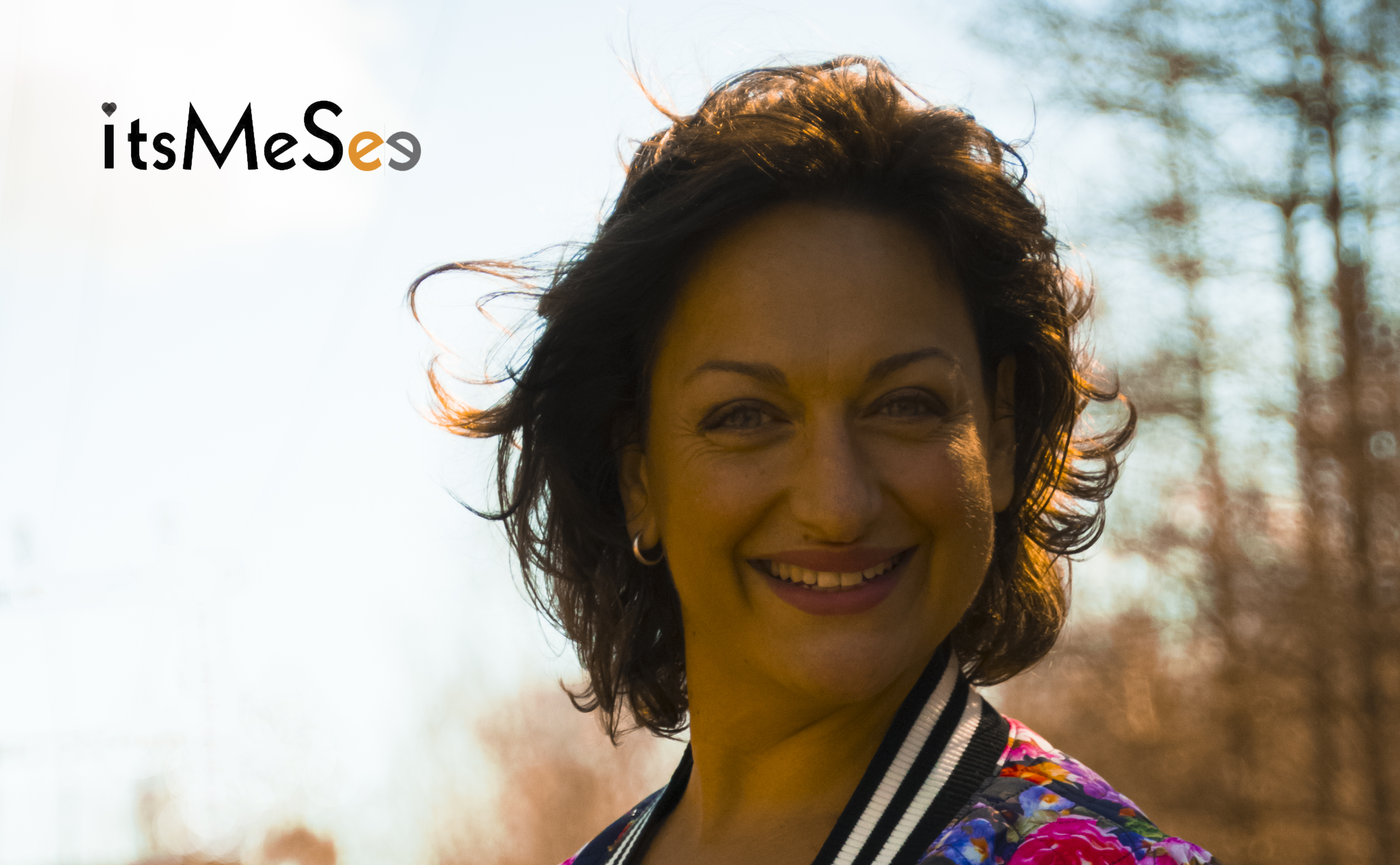 One of the largest companies in the world offer Economic and strategic partnership.

A company with almost unlimited resources can help your brand with more than money.

If your brand revenue is $10 mill or more, Please contact: iva@itsmesee.com for more information